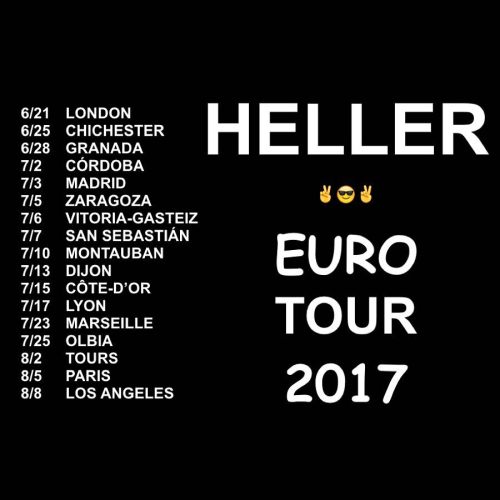 Gonna be all over Europe this summer!

Playing records at Tabula Rasa Bar for a few weeks in a row. 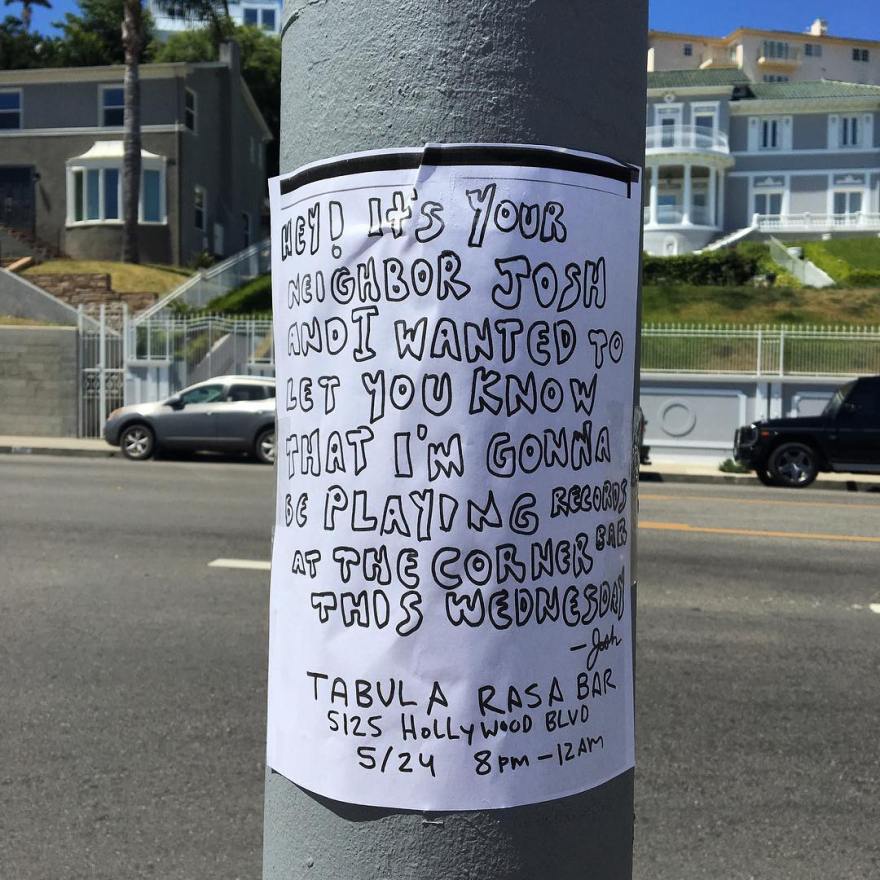 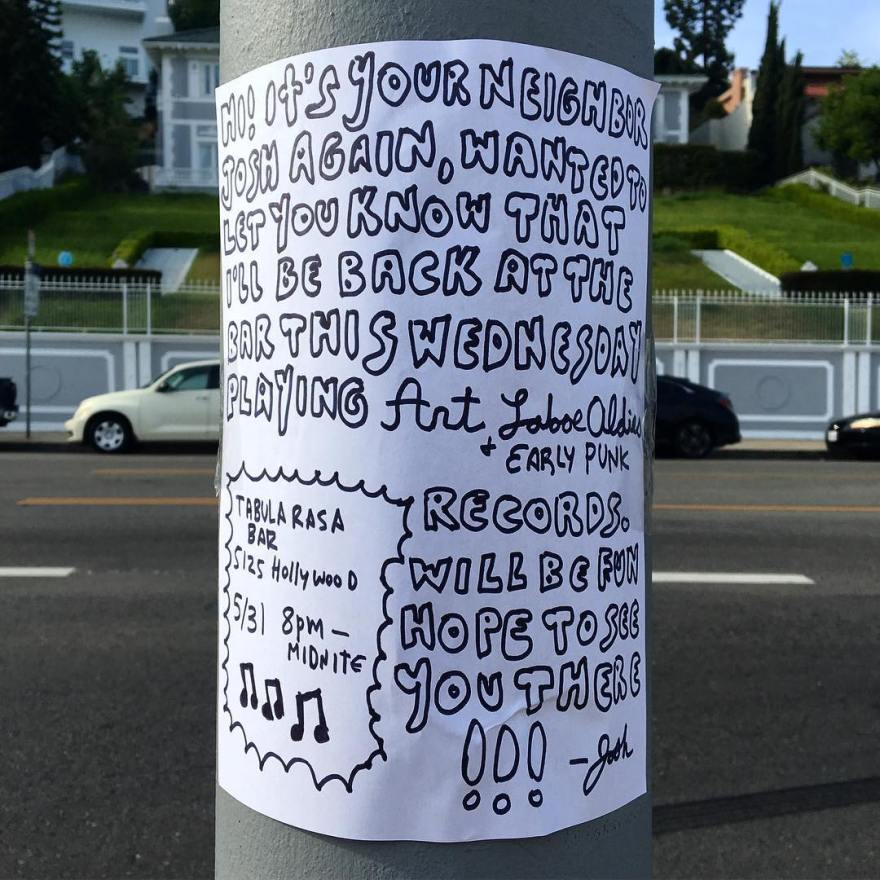 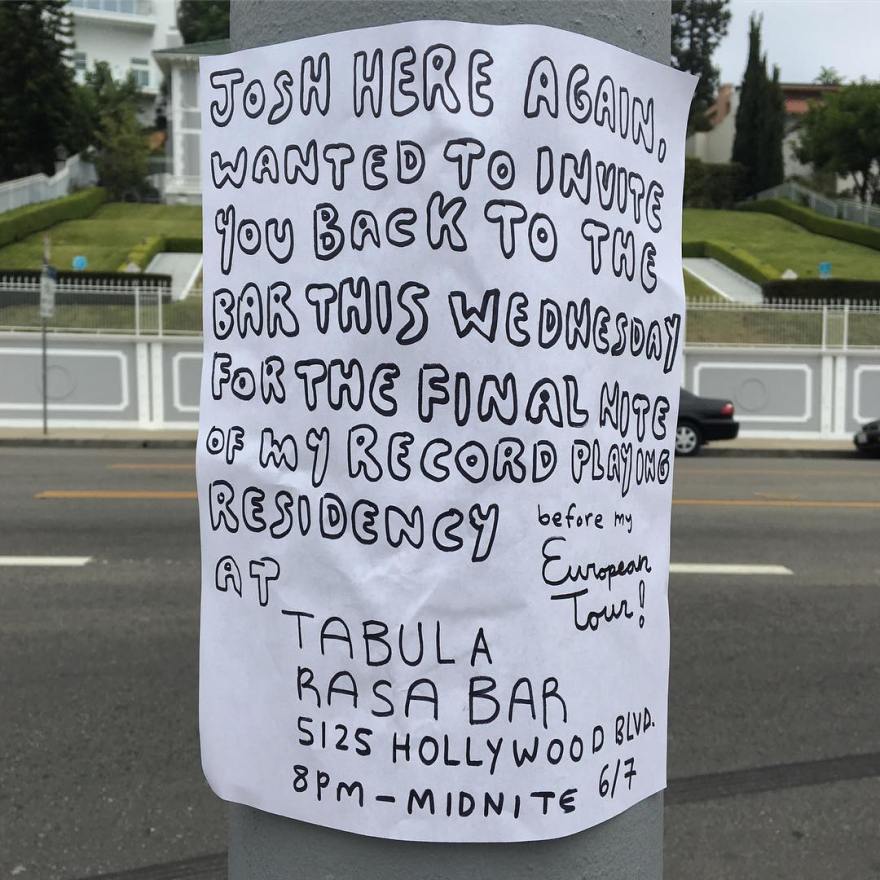 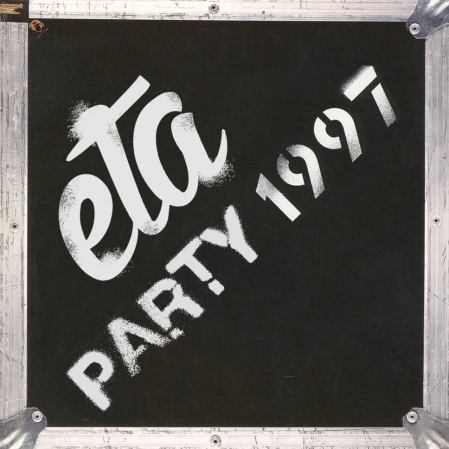 This all happened twenty years ago. 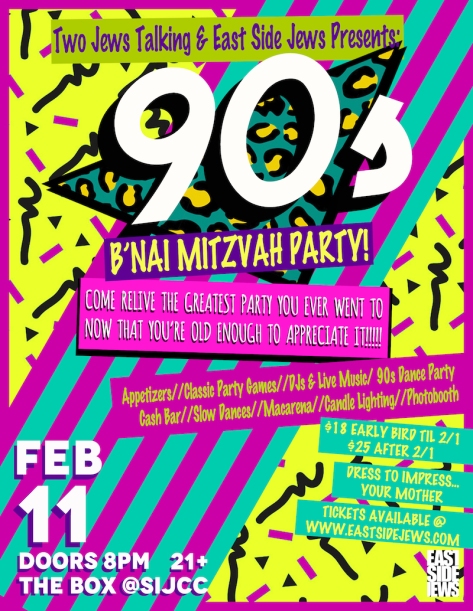 Come relive the greatest party you ever went to, but now you are old enough to fully appreciate it.

BLACK LIVES MATTER
😻😻
at the end of slauson
always a pleasure to walk by @floratopia’s succulent paradise — we notice something new everyday !
it’s the small things these days — but these are my favorite shadows on our daily walk
a facebook algorithm came up with this sick looking karlmarx print
bathroom / roof